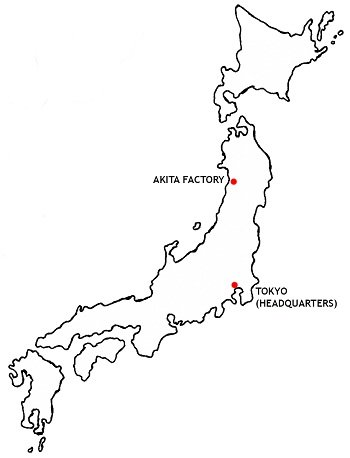 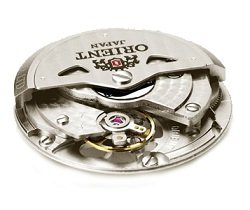 The Defender is a new tactical style watch in 2012. This piece uses our Multi Eyes movement (Movement Code "ET") uses 3 hands, day and date along with a 24 hour indicator. The Case is matte as well as the dials. This use of Matte also makes it an easy watch to read, and makes a great gift for someone with less than perfect vision.