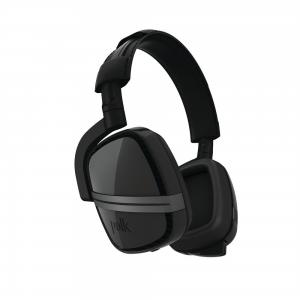 Games have profoundly complex audio, combining music, ambient details, special effects, and dialog. What’s more, a first person shooter game presents an entirely different world from a driving game. After an in-depth assessment of the players in the audio industry, Xbox chose Polk to unleash the rich, complex audio contained in Microsoft’s most popular games. This is a relationship in which the skillsets of the two companies complement each other perfectly. And the Melee headset is the result. 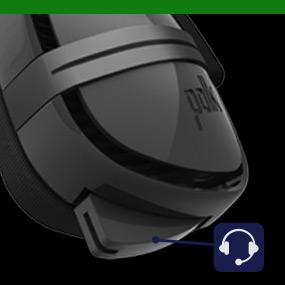 Retractable near field microphone tucks smoothly up into the ear cup. 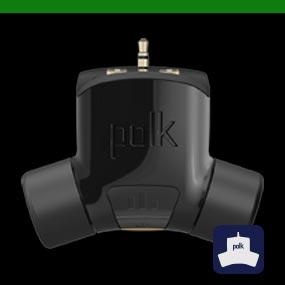 No tangled wires, no clean up hassles. Polk’s audio mixer adjusts listening modes, audio, and chat levels on your Xbox 360. You never take your hands off the controller. 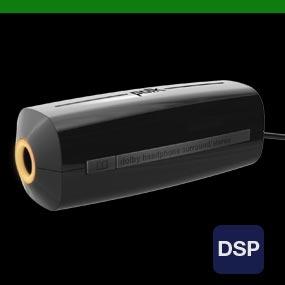 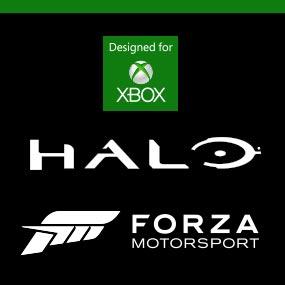 In the first collaboration of its kind, Halo, Forza Motorsport, and Polk have created optimized custom immersion modes that reveal more of any game then you’ve ever heard before. 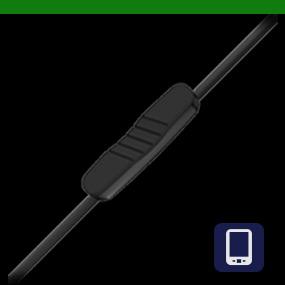 The Melee becomes your headphone for a tablet, computer or smartphone. A one-button control lets you take calls.

Designed for the serious gamer, the Melee features Halo FPS, Forza racer, cinema and music immersion modes. These headphones are, however, much more than a gaming headphone. Fashioned with comfort foremost in mind, their sonic performance is more than capable of taking you not only deeper into any game, but also deeper into your music and movies.